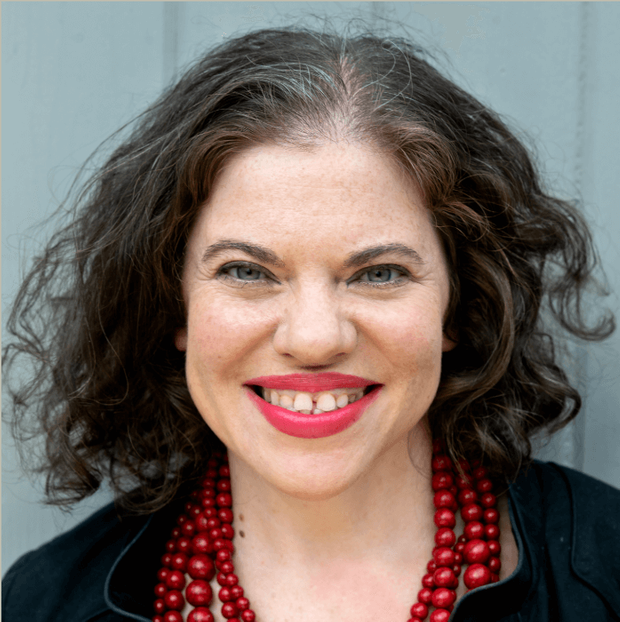 Development of the ELIZA chatbot at MIT in the mid-1960s opened up more than a half-century of discussion about the possibilities and limitations of human-computer interaction using natural language. One idea that has—perhaps unsurprisingly to many—not received much attention is building a chatbot to respond to prompts given in the Latin language. In this paper, I discuss my development work with a natural language processing platform for historical languages, the Classical Language Toolkit, and my recent work using CLTK to develop a Latin chatbot, connecting this work to a long pedagogical tradition of teaching Latin through dialogue from Donatus in the 4th century CE to Corderius in the 16th to the Paideia Institute in the 21st. I argue that rather than something to be seen as a novelty, Latin chatbots (and related NLP applications for ancient languages, like for example, a recently released Latin version of Duolingo) instead will push Latin pedagogy significantly forward, ironically while reconnecting with its dialogic origins.

Patrick J. Burns is the Postdoctoral Fellow for the Quantitative Criticism Lab (University of Texas at Austin) where he conducts research on computational approaches to historical-language text, working at the intersection of literary criticism, philology, and big data. He received his doctorate in Classics from Fordham University and has worked as a researcher for NYU’s Institute for the Study of the Ancient World. Patrick is also the Latin tools developer for the Classical Language Toolkit, an open-source project dedicated to text analysis and natural language processing research for historical languages. His talk today comes out of his CLTK development work on building word embedding models for Latin as well as NLP tool development for Latin, a topic he covers in his recent chapter “Building Text Analysis Pipelines for Classical Languages” for a collected volume Digital Classical Philology: Ancient Greek and Latin in the Digital Revolution, edited by Monica Berti for DeGruyter (available open access!)