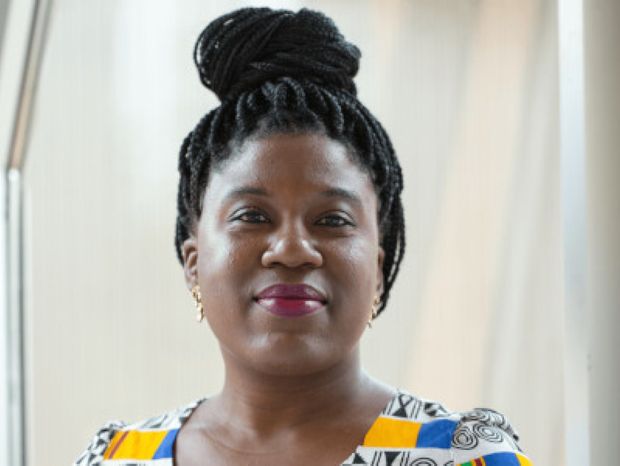 Sandy Alexandre’s research spans the late nineteenth-century to present-day black American literature and culture. Her first book, The Properties of Violence: Claims to Ownership in Representations of Lynching (Mississippi 2012), uses the history of American lynching violence as a framework to understand matters concerning displacement, property ownership, and the American pastoral ideology in a literary context. For example, in one chapter—on Toni Morrison’s Beloved (1987)—she asks readers to consider the gendered implications of seeing lynching iconography itself as a form of owned property.

Sandy Alexandre is currently writing another book, Up From Chattels: Thinghood in an Ethics of Black Curation, which will take as its point of departure the premise that the former, enforced condition of black Americans as fungible merchandise can haunt, inform, and morally energize, to some extent, their very own relationships to material objects. This book will explore how some black Americans create what Alexandre calls a “culture of significance” with material objects. Using literary analysis, studying material artifacts, and engaging the work of black collectors, Alexandre argues that this improvised, curated, and eventually sacralized culture of subject-object relations constitutes an immanent critique of consumer capitalism. To think truly analytically about black-American material culture without resorting hastily to jeremiads about the so-called irreparable and vitiating influence of “bling bling” on that culture is to grant the possibility that, based on the sobering history and memory of black thinghood, some black Americans do engage in a practice of subject-object relations that can be, at once, political, ecological, spiritual and aesthetic. Overall, Alexandre’s work takes into serious account the ways in which an ecology comprised of people, places, and things can, at once, reverberate and attempt to negotiate the various instances of racial violence that mark the aggregate of U.S. history.

“Ways of Absence: Or, The Unbearable Heft of Being Materialized” in Being Material, Edited by Marie-Pier Boucher, Stefan Helmreich, Skylar Tibbits, Rebecca Uchill, and Evan Ziporyn. Cambridge, MA: The MIT Press, 2019, pp. 134-139.

“Lovesick in the Time of Smallpox: Romancing the State of Nature in Toni Morrison’s A MERCY,” Criticism: Vol. 59 : Iss. 2 , Article 4.

“Picturing Freedom,” Review of Ashley Bryan’s Freedom Over Me: Eleven Slaves, Their Lives and Dreams Brought to Life by Ashley Bryan. Public Books (May 2017)

“Surfeit of Influence: Listening as Retreat and Antidote in TopDog/UnderDog,” The Journal of American Drama and Theatre, 22 No. 3 (Fall 2010) 43-68.