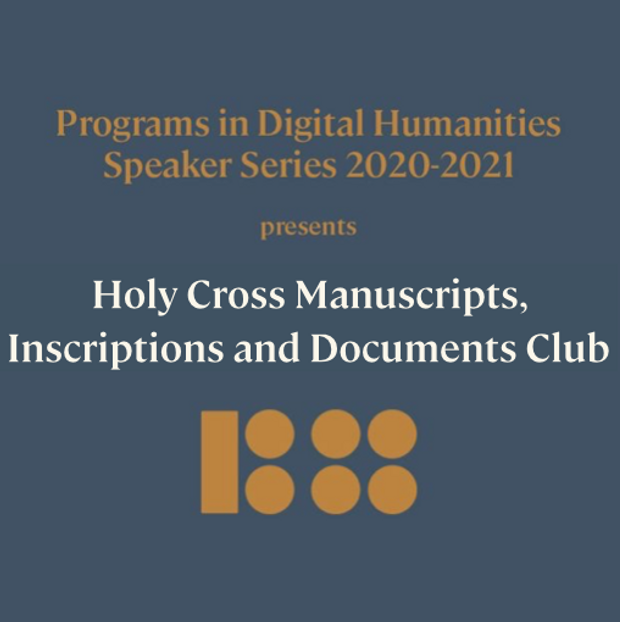 As part of the Homer Multitext project, we are studying the history of two sets of texts that cannot be accounted for by stemmatic models of textual transmission. The first is the Iliad. Originating in traditional oral poetry, our Iliads do not depart from a single origin and show more variation introduced through transmission. Instead, the earliest versions show the greatest variety: transmission has in fact acted to normalize the original multiformity of the poem. The second group of texts we study are the scholarly notes, called scholia, that accompany the Iliad in our earliest manuscripts. Some of their content goes back to the great scholars of the library of Alexandria in the third and second centuries BCE, but their material was constantly reworked and recombined so that here too we cannot model their history as a tidy rooted tree. We will present our work experimenting with new metrics for comparing these texts and applying genetic algorithms to our models.
​